My first degree was in Communications, majoring in Radio at the University of Technology, Sydney graduating in 1990. I worked initially as a radio producer (including for 2JJJ and the ABC), and was one of the founding board members of FBi Radio.

Then, seeking a different type of challenge, I undertook a degree in Law at the University of New South Wales, which I completed in 1994. I spent a short time working at the Australian Law Reform Commission and as a criminal lawyer, before realising that what I really enjoyed was working in the media, arts and entertainment area.

I started in the Legal Department of the Australian Broadcasting Corporation, then at the Arts Law Centre of Australia, followed by more than ten years at one of Australia’s leading entertainment law firms.

In 2010, with the aim of engaging with my clients in a new way, I established my own practice – Michael Easton Legal. The practice flourished, and in 2015, Michael Easton Legal became a division of Grove Law, a partnership with McCausland Media Law / Sally McCausland, ex SBS corporate-counsel and expert in media and copyright law.

I have been a guest lecturer at the University of Sydney, University of Technology, Sydney, and the Australian Film Television and Radio School, and have presented papers at professional seminars. I have also received four awards from the Arts Law Centre of Australia for my provision of pro-bono services. 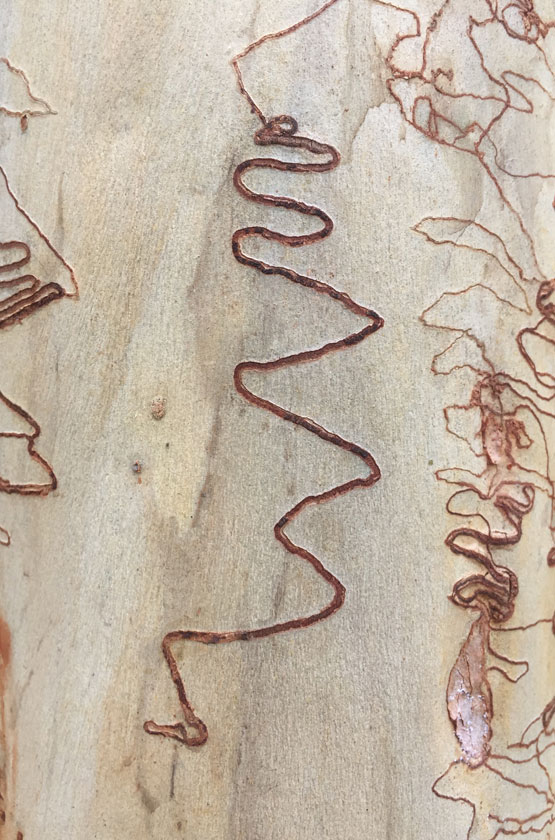